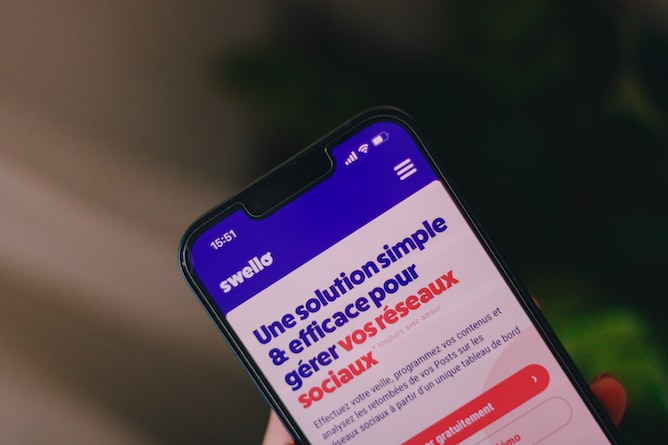 Allstate agreed to pay $4.5 million to settle a class action lawsuit alleging that it made unauthorized phone calls in violation of the Telephone Consumer Protection Act (TCPA).

Despite having their phone number listed on the National Do Not Call Registry, consumers who received at least two promotional phone calls from Allstate over a 12-month period beginning on October 8, 2015, will profit from the settlement of the Allstate class action case. An estimated 7,451 individuals are a part of the settlement class.

Allstate is an insurance provider with representatives all throughout the country. The business provides several different policy kinds, such as vehicle insurance, life insurance, and home insurance.

Allstate could have broken federal telemarketing regulations when pitching its insurance products to clients. A class action complaint alleges that Allstate repeatedly called individuals on the phone without their permission to telemarket.

The plaintiff originally contacted with Allstate about getting a call, and despite requesting that they never call him again, the client received multiple phone calls after that, the lawsuit claims. These calls were purportedly automated and not made by a real person at a contact center, according to the content of the calls.

The TCPA requires firms to get an express written agreement from customers before phoning them for telemarketing reasons, and the Allstate class action complaint contends that these phone calls broke this rule. The plaintiff claims that despite never providing his approval and even adding his phone number to the National Do Not Call Registry to stop bothersome telemarketing calls, he continued to receive several non-compliant phone calls from Allstate.

Despite refusing to acknowledge any wrongdoing, Allstate consented to settle this class action case for $4.5 million in order to satisfy the TCPA claims.

Class members are eligible to receive a cash award under the settlement’s conditions.

However, if a sizable portion of the class decides to take part in the settlement, real payouts could be smaller. If more than two phone calls were made to class members, payments may exceed $1,000, but under no circumstances would a caller earn more than $500.

The settlement’s exclusion and objection periods end on August 8, 2022.

On September 23, 2022, the settlement’s final approval hearing is due.

Class members must submit a legitimate claim form by August 8, 2022, in order to be eligible for a payout from the Allstate TCPA class action lawsuit settlement.

Despite having their phone number listed on the National Do Not Call Registry, consumers who received at least two promotional phone calls from Allstate over a 12-month period beginning on October 8, 2015, will profit from the settlement of the Allstate class action case. An estimated 7,451 individuals are a part of the settlement class.