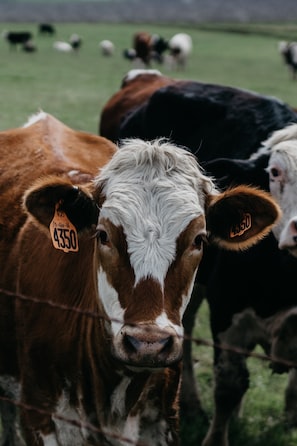 Attorneys have requested $7 million in attorney fees from an Illinois federal judge after negotiating a $21 million class action settlement with milk manufacturer Fairlife and its parent firm Coca-Cola.

The class action settlement was reached to address accusations that, among other businesses, Coca-Cola and Fairlife misrepresented to customers that their milk products came from dairy cows that were treated humanely.

In a petition for an award of attorney fees, attorneys claimed that they delivered a “great” and “amazing” outcome for the Class, which justifies their receiving a $7 million share of the settlement.

According to attorneys, “class counsel’s efforts in pursuing this claim paid off, resulting in a large, non-reversionary settlement money of $21 million that delivers huge advantages to the class.”

As “the very core of defendants’ claimed illegal conduct,” attorneys also made a point of mentioning how they were able to get injunctive relief for the dairy cows who were allegedly being treated inhumanely.

In April, the Fairlife and Coca-Cola deal received preliminary approval.

Customers claimed that businesses deceived them about how they handled their dairy cows, leading them to buy items that, upon further investigation, turned out to be sourced from allegedly mistreated animals.

According to the Fairlife settlement, eligible Class Members will be eligible to receive up to $20 in compensation for claims filed without a proof of purchase and up to $80 for claims supported by legitimate proof.

A monitoring and compliance procedure must be established and implemented by Fairlife and Coca-Cola to guarantee that dairy cows are treated humanely moving forward.

Do you own any Fairlife milk products? If so, go here to join the class action settlement.

False promotion for Coca-Cola milk Case No. 1:19-cv-03924, In re: Fairlife Milk Products Marketing and Sales Practices Litigation, is the name of the MDL in the Northern District of Illinois.