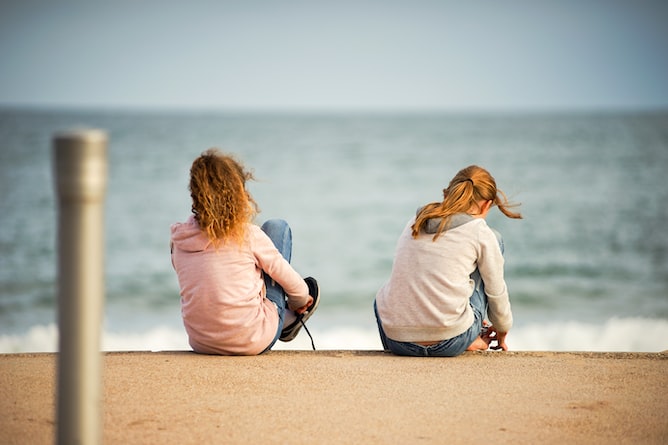 Following a report of a negative reaction, a recall for magnesium citrate saline laxatives due to microbial contamination was issued.

More than 30 store-brand magnesium citrate saline laxatives have now been added to the recall, which was initially only applicable to one lot sold at CVS.

Several over-the-counter magnesium laxatives with lemon flavors that were sold under store brand names, such as Harris Teeter, Meijer, Kroger, and Rite Aid, have been recalled due to microbial contamination.

On July 15, the U.S. Food and Drug Administration (FDA) issued a recall for Vi-Jon products that contain magnesium laxatives due to the possibility of serious and perhaps fatal sickness. The FDA received a report of an adverse event connected to the issue, which prompted the recall.

The manufacturer conducted internal and external microbial testing, which confirmed the presence of Gluconacetobacter liquefaciens, a type of bacteria, in lemon-flavored oral magnesium citrate saline laxative solution. The action was taken after the FDA received an adverse event report related to the issue.

The recall, which was initially only applicable to one lot of CVS Magnesium Laxative solution when it was first reported last month, now affects all lots of Magnesium Citrate Saline Laxative Oral Solution Lemon Flavor 10 fl. oz produced in Vi-Smyrna, Jon’s Tennessee, factory. The list has since been increased to about 30 shop brands.

People with compromised immune systems may be more susceptible to invasive infections that could have catastrophic, potentially fatal health effects as a result of the microbial contamination.

The FDA has so far only received one report of a potentially recall-related adverse event. The report and the source of the bacterial contamination are both being looked into by Vi-Jon. To wholesale and retail establishments nationwide, the product was distributed.