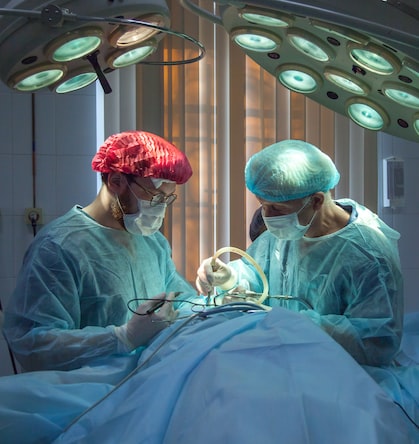 Multiple cases of cancer clusters in the United States have prompted federal disease experts to review the guidelines for investigating and detecting such instances.

The US Centers for Disease Control and Prevention (CDC), following reports of cancer clusters in New Jersey and Texas and even players from the Philadelphia Phillies, issued a draft guidance entitled “Guidelines for Examining Unique Patterns of Cancer and Other Environmental Concerns”.

This guideline was created to help state and community agencies identify similar patients with the same type of cancer living in the same area.

Cancer clusters are often linked to environmental factors like dirty drinking water and hazardous pollutants. It can be challenging to confirm that a cancer cluster is actually a connected collection of cases and not just a statistical anomaly.

The CDC states that the draft guidelines were created after a thorough review of the scientific literature. Officials stressed the importance of communicating and engaging with the community about the problem.

The CDC recommends that local health departments conduct proactive analyses of data from cancer registry data at regular intervals in order to look for unusual cancer trends before a cluster is discovered.

These guidelines are updated to replace the steps of the 2013 guidelines. They now include criteria that deal with environmental concerns such as chemical and pollutant exposures in a more general sense. In the past, statistical significance was used to determine whether or not an investigation should be pursued. The new recommendations aim to evaluate potential exposures and cancer rates, without regard to statistical significance.

The CDC is also developing templates and tools to assist public health partners in cluster investigation of cancer.

The Federal Register is open to public comments by the CDC on the draft guidance up until July 25, 2022. Comments can be made on Docket Number. CDC-2022-0070 comments can be submitted via Federal eRulemaking Portal, or by mail to:

The Discovery That Changed Pixar’s Storytelling